Welcome to the Chapel 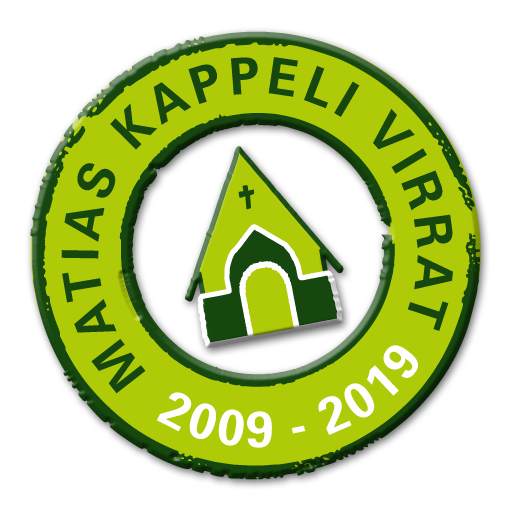 You can find information about the events on our Facebook page. 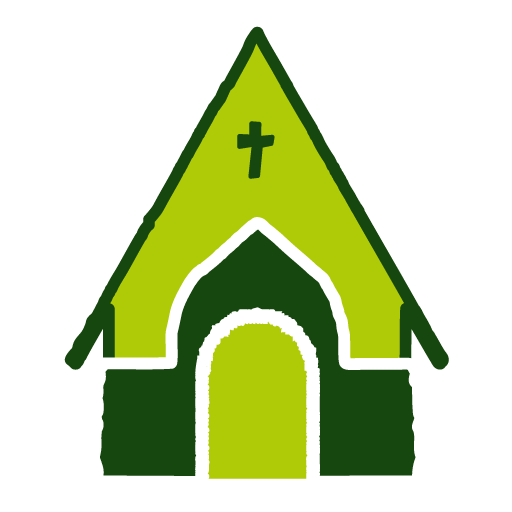 The Matias-Kappeli - Welcome to the Chapel in Summer

From the beginning of May until the end of October, the doors are open from 8:00 am to 8:00 pm. We are looking forward to your visit!

The Chapel can be booked

The Matias Chapel is a space of hearing and seeing

The Matias Kappeli offers the visitors
a place of rest and quiet in the spirit of ecumenism.
Everyone is welcome to stop by and listen to the silence.

The Chapel is suited for many purposes

The Matias Chapel seats 40 people and it is an ideal venue for concerts, meetings, family celebrations and courses. The location is suited for christenings and weddings, as well as silent prayers, prayers and chapel services.

The People behind the Chapel

The book about the Matias Kappeli

This book – as the Chapel itself – is a tribute to the Finnish craftsmanship and to a lively community life. In Finland, tasks and work are often happily done together in groups. With „Talkoo“ – the common commitment – the Matias-Kappeli was born, built and is still preserved today.

A book about a realization of a dream

The Persons, who are involved in the project, describe the motivation for their involvement as well as their work on the church itself. The texts are (of course) mainly in Finnish – some of them in Swedish as well as English and German. The book also contains numerous photos made in the time of building up the Matias Kappeli, the opening ceremony and the beautiful region of Virrat, where this church is located.

The book was born out of a need to tell the story of the birth of the chapel and to document the events and collaborators of the first years. The text is written by Kosti Helimäki and edited by Aino Alppinen. The layout and the production is made by Epi Klaubert, who is also responsible for most of the photos. You can get the book at the chapel for a donation starting from 25,00 Euro.

A beautiful souvenir, a wonderful gift and also a support of the work and the activities at the Matias Kappeli.

Lähellä taivasta you will receive for a donation starting from

Sure, you are welcome to donate a higher amount. The money is used 100% for the operation and maintenance of Matias Kappeli. We are very thankful and happy about your donation. You can get the book at the Matias Chapel.

"The things which came to you by my teaching and preaching, and which you saw in me, these things do, and the God of peace will be with you." 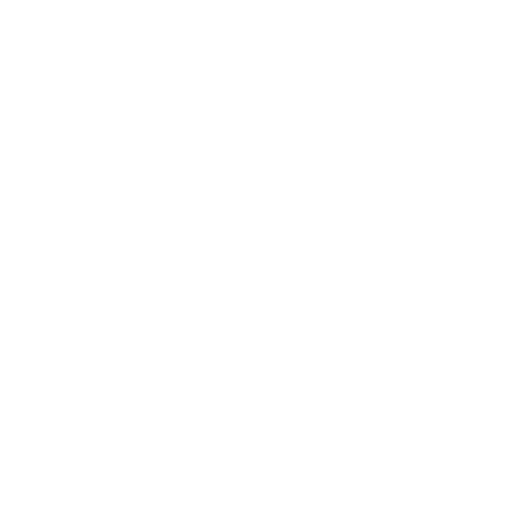 The dream of the Matias Chapel

… was born in the early 1980s in the Helimäki family when the son Matti suggested to his father that the birch wood of the village of Härkönen in Virrat would be a good place to build a chapel. A quarter of a century later a group of friends gathered in that birch wood, and Reverend Matti’s dream of a chapel started to come true.

The granite boulders removed while building a family house for some friends found their place in the walls of the chapel. An international community connecting people from Virrat and abroad was born: the steel structures of the chapel were sent from Sweden, the marketing materials from Germany, the building project was funded by local companies, and EU funding was applied for with the support of the PoKo association. In addition, countless volunteers from near and far assisted in the different stages of the building project.

Matti’s brother acoustician Heikki Helimäki made the chapel into a unique acoustic space, where the uneven rock surfaces and smooth wooden surfaces create a special soundscape with the large glass window in one end and the custom-built doors in the other.

Matias Chapel added an important travel destination to Virrat in 2009, as it is known all around Finland to be one of the most attractive chapels of silence in the country.

The chapel is a place of listening, looking and calming down with an openly ecumenical and broad-minded approach. It is a meeting place and a haven of peace, rest and faith.

The Matias Chapel is open every day from 8:00 am to 8:00 pm from the beginning of May until the end of October.

The Matias Chapel is located in Virrat, Pirkanmaa, by the Härkösenlahti bay of the Vaskivesi lake. There is signposting from road 65.

Supporters of our work

The building of the Matias Chapel was supported by

This website uses cookies to improve your experience while you navigate through the website. Out of these, the cookies that are categorized as necessary are stored on your browser as they are essential for the working of basic functionalities of the website. We also use third-party cookies that help us analyze and understand how you use this website. These cookies will be stored in your browser only with your consent. You also have the option to opt-out of these cookies. But opting out of some of these cookies may affect your browsing experience.
Necessary immer aktiv

Any cookies that may not be particularly necessary for the website to function and is used specifically to collect user personal data via analytics, ads, other embedded contents are termed as non-necessary cookies. It is mandatory to procure user consent prior to running these cookies on your website.